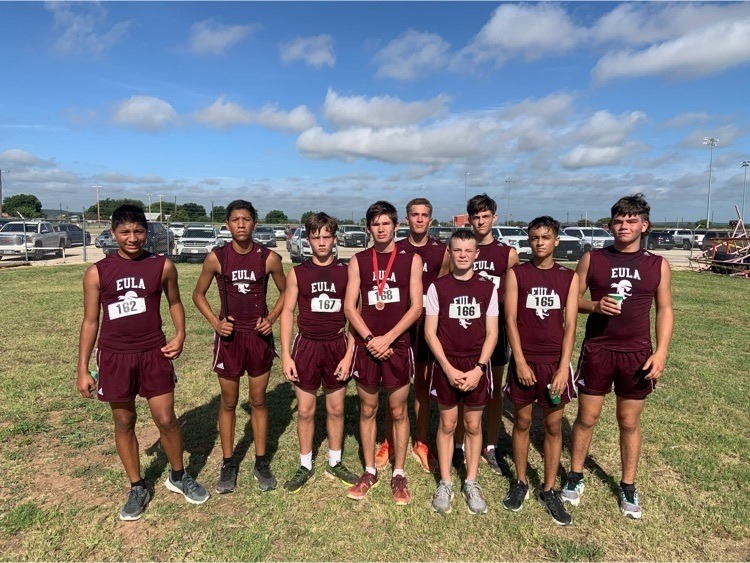 Both the Eula Pirates and Lady Pirates Cross Country teams are expecting to have lots to brag about this season.

With four runners returning from the 5th place team at last year’s State meet, the boys have set a goal of returning to the State meet again and this time claiming a spot on the podium.  It looks like they have a good chance of achieving this goal--the Cross Country Coaches Association of Texas (CCCAT) poll has the Eula Pirates ranked as the 5th best 1A boys team in the state. Ten Eula runners have been practicing every day in preparation for this season. During their first outing at the Jim Ned meet, the boys placed 4th against many much larger schools. Jonathan Romer (Sr) placed 6th as an individual, while Clayton Gray (Soph), Blane Pack (Jr), Ricky Arispe (Jr) and Bobby Rose (Fr) all placed in the top 30 in a field of over 100 runners. The boys team is also comprised of Morgan Stawarczik (Fr), Riley Johnson (Fr), John Powers (Fr), Randall Rose (Soph) and Isaiah Arispe (Fr)

The Lady Pirate Cross Country team is also anticipating a successful year. They have set a goal for themselves of qualifying for, at least, the Regional Cross Country meet and are working hard to make that happen. There are six girls running this year, including Braylee Collins (Sr), Hannah Cauthen (Jr), Hailee Cauthen (Fr), Danica Day (Fr), Laney Fostel (Fr) and Jessica Stewart (Fr). The Lady Pirates will run their first Cross Country meet of the year on September 1st at Christoval. 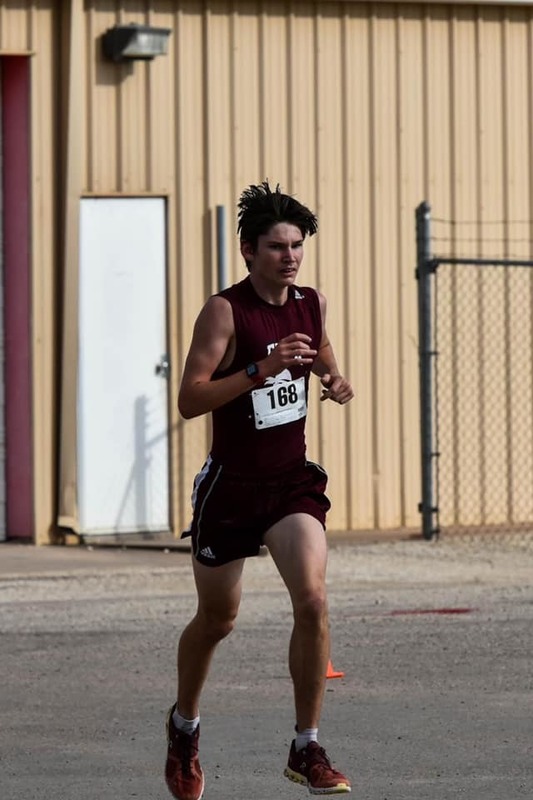 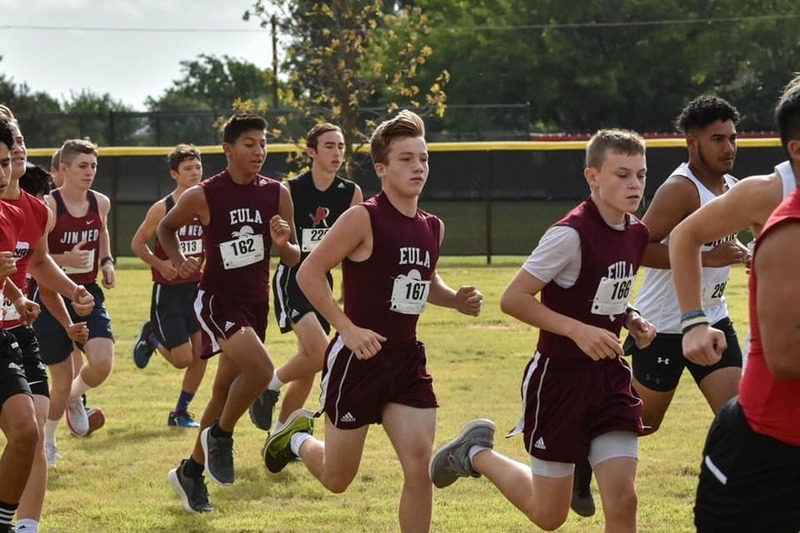 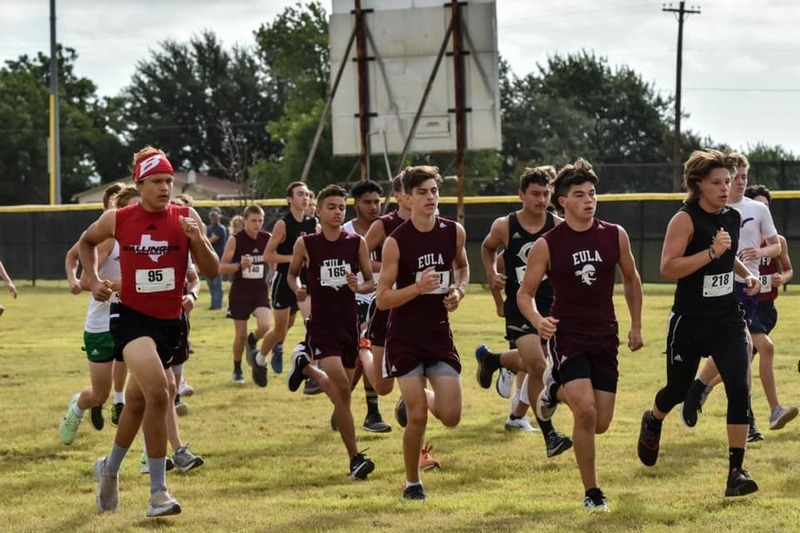